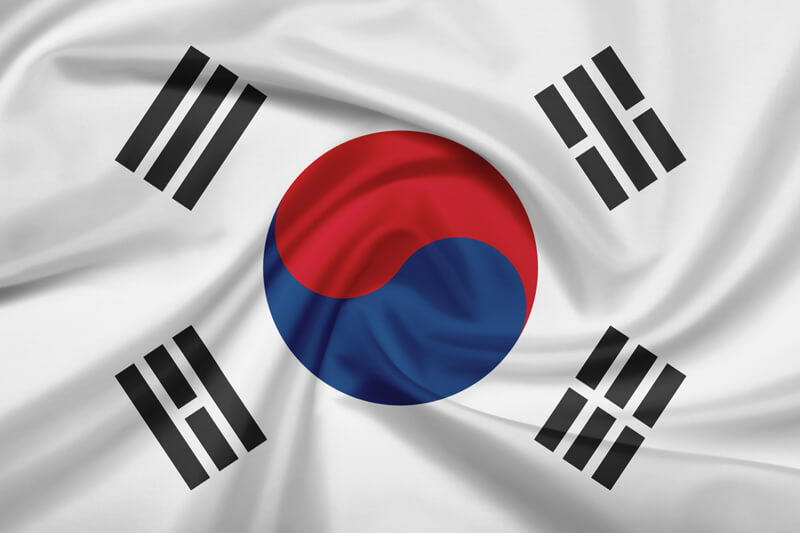 The world of chemicals is constantly expanding and involves more and more foreign countries.

In recent years, many countries have developed regulations similar to the European Reach and Danger and Safety, always ready to give current answers, has entered into agreements with foreign consulting companies to meet every need.

Korea’s Chemicals Registration and Evaluation Act (also known as K-REACH) was passed on April 30, 2013 but revised several times, and is considered to be the first REACH-style chemical regulation adopted in an Asian country.

All existing chemicals produced or imported in quantities> 1 ton / year are subject to pre-registration before 30 June 2019.

Late pre-registration is applicable to chemicals produced or imported> 1 ton / year for the first time after the deadline but before the corresponding progressive registration deadline.

Pre-registration allows you to benefit from a transition period for phased registration based on the tonnage band: